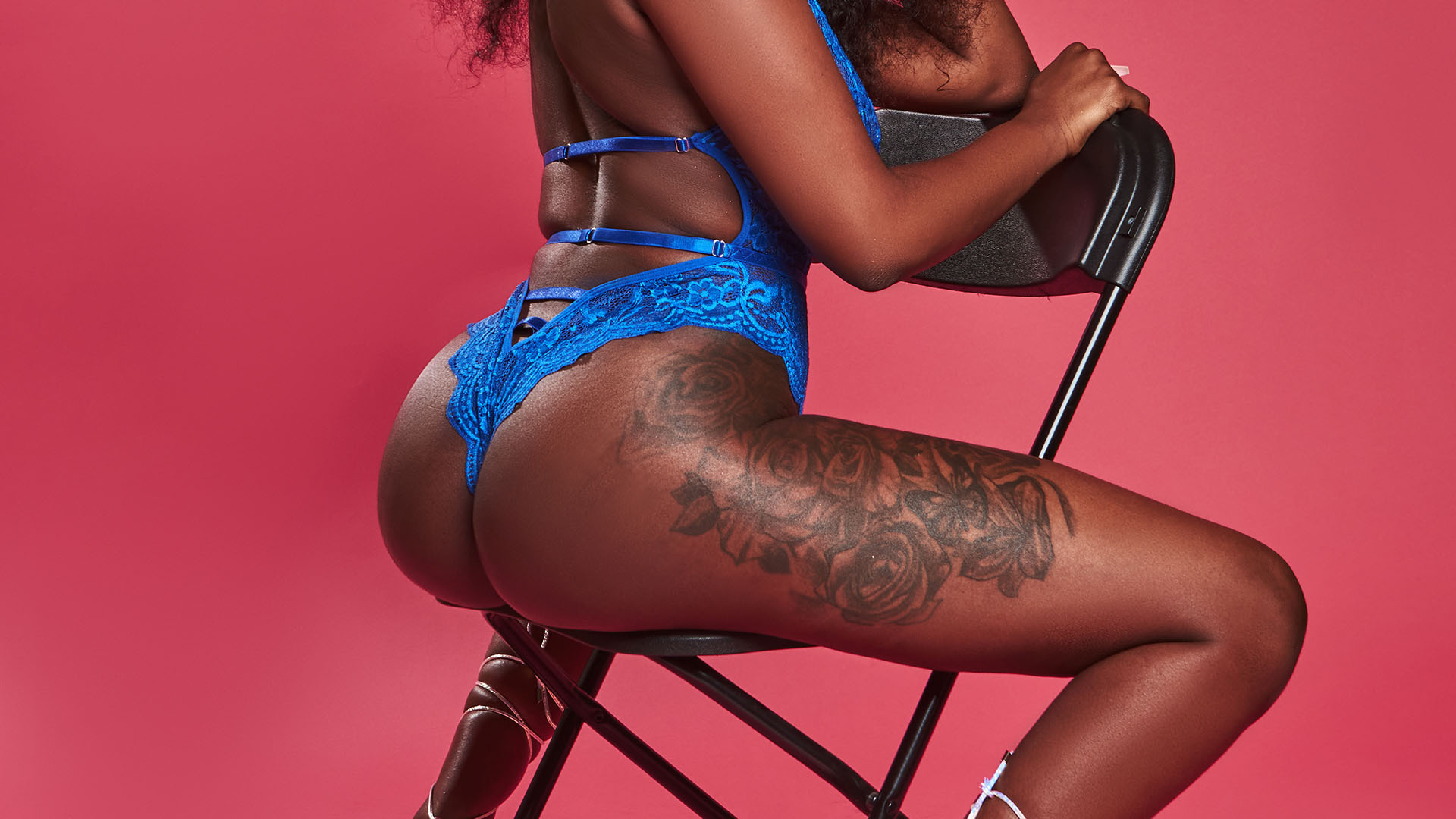 Is there more to a BBL than just a Big Butt?

When surgeons first began performing Brazilian Butt Lifts in Miami the focus was, as you may expect, on the butt, and for a long time it has remained here trying to get fuller and fuller butts in the safest way possible. However, as Dr William began to see his Ogee Line and develop the concept of Ogee Lipo it became apparent the focus, while on the butt is obviously important, it should not be limited to the butt, but rather re-shape the whole body.

The Ogee line starts high in the back and extends all the way down the body almost to the knee so perhaps thinking of a BBL or as it is called, a Brazilian Butt Lift, is not telling the whole story. “In my opinion, there is nothing you can do to change your body more than with a BBL. But the liposuction has to be complete. The lipo has to be thorough, and be performed all the way up the back, around the bra fat area, around the outside part of the breast and most importantly in the ‘Key Area’; without creating the OGEE line than it is just a BBL.

When it comes to grafting the fat (transferring the fat) it needs to fill the hips dips, create a voluptuous hip, and then graft into the leg to blend the hip into the leg. “Without blending into the leg or grafting in the hips you end up just with a bigger butt, and you are really missing out on the whole shape” says Dr. William. “It sounds cliche, but it really is ‘all about the shape”—not just a bigger butt, but a wholesale change to the shape of your body right from your knee to your arm—that’s the modern BBL, that’s the Ogee” commented Dr William. 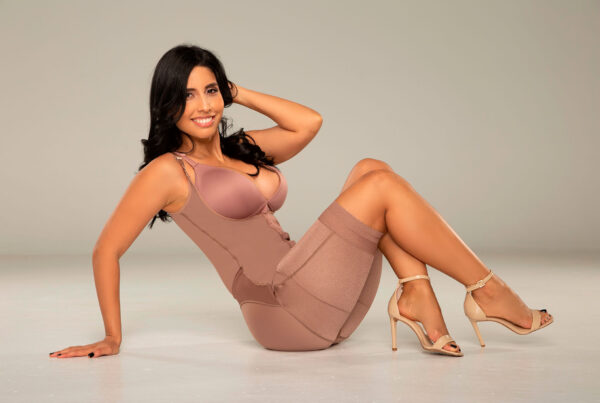 How to Prepare for Your BBL: Purchases/Packing and Stays 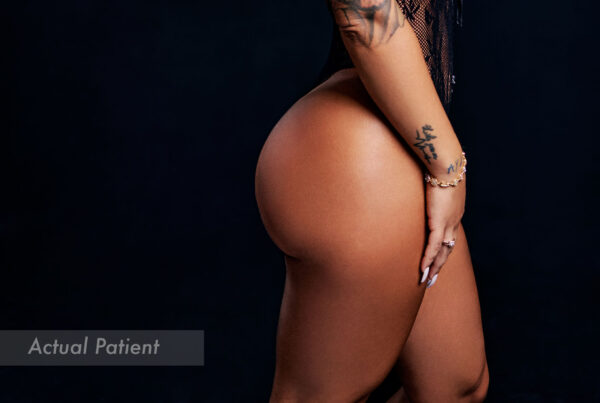 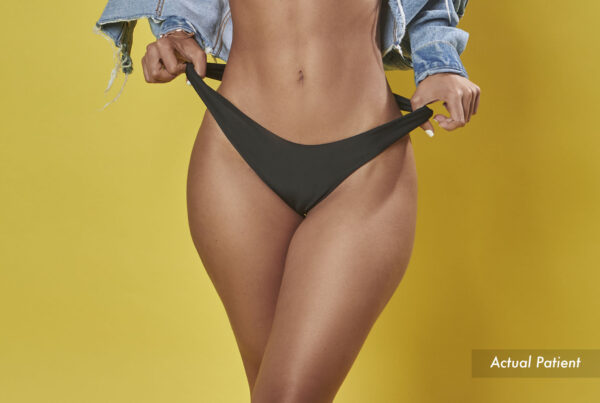