You’ve likely read or heard me discuss Ogee Line and Ogee Lipo® dozens of times. That’s because it’s the driving force behind every surgery I perform.

Ogee Lipo® is the type of liposuction I perform during a BBL procedure, and it was born from the idea of the Ogee Line – a frequently occurring line in architecture and nature.

As a kid, I always considered gardening a chore, but after my father got sick in the 90s, and many of his responsibilities became mine, gardening grew on me. I started taking pride in the work, and that surprised me.

I purchased my first house in the late 90s during my general surgery residency in Detroit. During this time, I spent two years in a lab researching wound healing and earned a masters in genetics, but because I wasn’t on call for surgery, I had more time on the weekends. So, I started to devote that free time to gardening.

I joined the Detroit Rose Society and took a class at a small community center, and that’s where I meant a landscape architect who said something that has stuck with me ever since.

“There are no straight lines in nature.”

That’s when curves started to seep into my gardening. I realized that sweeping, concave and convex lines would complement the yard’s look more than any straight line.

I finished up surgery and moved from Detroit to North Carolina, and during my time at Duke University, I came across a paper talking about facial rejuvenation and how a surgeon could follow the Ogee Line to the face look younger. It got me thinking about that same natural shape that I’d picked up in gardening. I hadn’t connected the two by that point, but they were both running around in my head.

Then, when I opened my practice and started doing liposuction. I have to admit – I didn’t enjoy it. Removing fat seemed too mechanical– then something changed.

I started to turn patients on their side and lipo from the high back rather than just the flanks and waist. I swept through the back, chiseling it out, and then down around the waist to the front hip. Subconsciously, the Ogee Line began to influence the way I performed liposuction, and that’s when I started to understand the power of the work and enjoy doing it.

The final piece of the puzzle came together when I started injecting fat and doing BBLS. The entire shape changed. I was happy with the silhouette I could create through liposuction in the upper back down into the waist and the front of the hip. Then, I finally connected the two pieces when I started adding fat to the hips.

I started conservatively, but as I saw this line emerge, I knew I could delve in and create two complementary concave and convex lines – concave along the back and waist and convex in the hip. That’s when I started getting really impressed with the results.

One night, I was putting a talk together, and I was trying to develop a way to express the idea of the Ogee Line to the audience. That’s when it all solidified, and the parts became purposeful. I realized what I had been doing was simply creating the same Ogee Line that I’d made dozens of times in gardening. The harder I worked to get it, the better the patient’s results.

I didn’t create this idea. The Ogee Line has been around in nature and architecture since the dawn of time, but finally, understanding what I had been subconsciously doing revolutionized my process. It has influenced some of my greatest work.

Every person has a different Ogee Line; all I need to do is highlight it to get the prettiest shape. 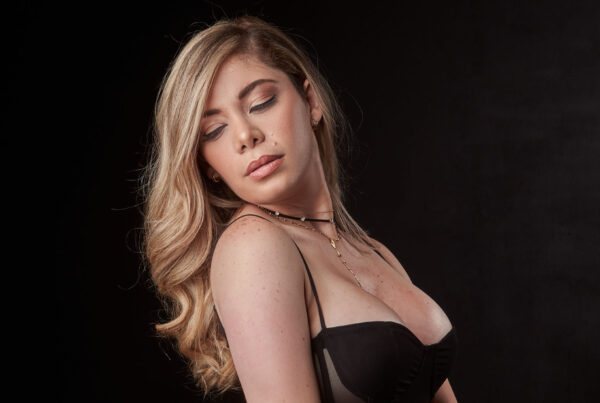 Is Chin Liposuction a Solution for Double Chin? 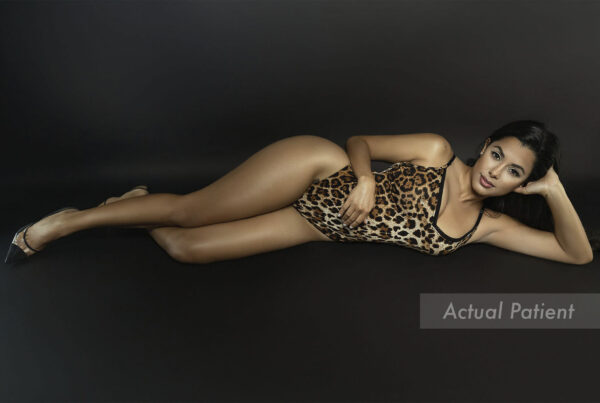 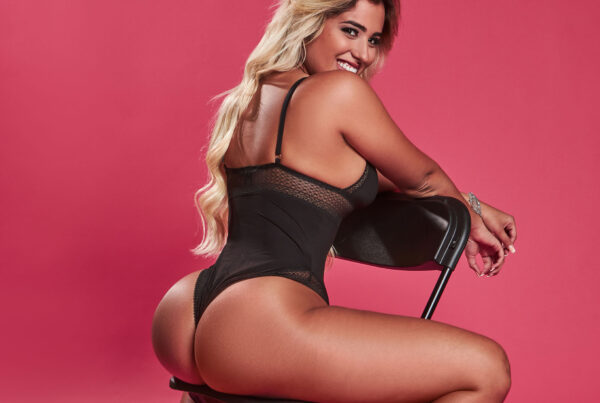 What is an Ogee BBL?